Home » Blog » What Does AK-47 Stand For? Here is the Answer and 5 Crazy Facts

AK stands for Avtomat Kalashnikova, which is Russian for Kalashnikov’s Automatic Rifle and is named after the man who developed the rifle (Mikhail Kalashnikov) in 1947. Kalshnikova was a Russian tank commander during World War II and began his career as a weapon designer after being injured in the battle of Bryansk. While in the hospital he overheard soldiers talking about the need for an improved Soviet rifle and decided to solve the problem himself.

Hopefully that is a pretty clear answer to the question what does AK-47 Stand for.

Common Misconceptions About What AK-47 Means:

Some people make totally wrong guesses at what AK-47 means. They think AK stands for things like automatic killer and that 47 means it can fire 47 rounds a second. Now that you actually know what it stands for you can share with them if they say something stupid like that.

An AK-47 is a gas operated assault rifled that fires 7.62x39mm ammunition. Below is a short YouTube video for a short history lesson about the AK-47

Here are 5 crazy facts about the AK-47 Rifle

The Ak-47 is often called the deadliest rifle in the world. It has been praised and denounced. It is used to kill over a quarter million people every year. It’s very common in countries outside the United States and is widely used by foreign militaries, civilians, and terrorist organizations

The AK-47 is one of the most important rifles ever developed and if you’re in the US military this is a rifle you are most likely to fight against. I was blown away after reading a stat that they have killed more people than airstrikes, rockets, and artillery. I guess it shouldn’t be that surprising because they are so common in foreign countries.

AK-47s are a popular Russian derived assault rifle used by many militaries and terrorist organizations for many reasons. These rifles are often associated with terrorism because they are used by Al-Qaeda and ISIS. After the attacks of September 11th many images of Osama Bin Laden surfaced showing him with an AK47. 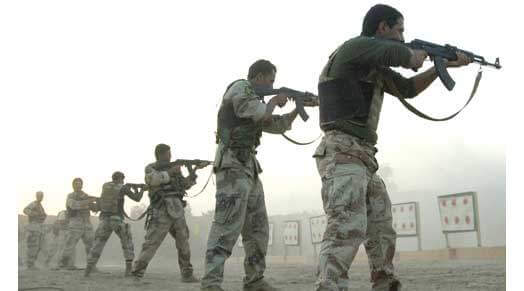 Estimates on how many AK47s are in circulation vary, on the low end it is estimated that there are 35 million and on the high end 150 million.

So Why is it so commonly used?

While the AK-47 is effective at close range, they’re not as accurate as weapons used by the US military like the M4. While they AK shines when it comes to ease of use and stopping power, outside of 200 yards the AK is sometimes referred to as a “spray and pray rifle.” That’s not to say that there aren’t high end and quality Ak-47’s, but most AK-47s aren’t accurate compared to other more expensive rifles. 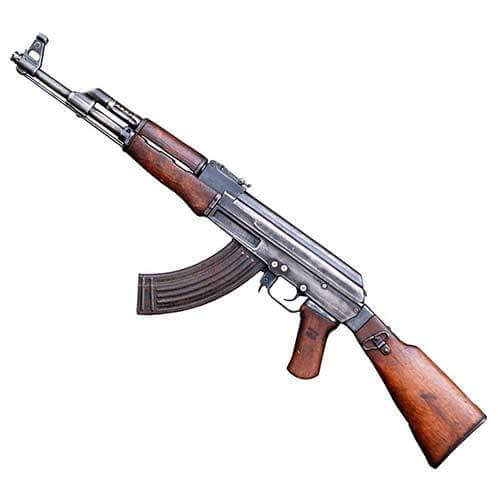 If there was ever a gun to be knowledgeable about it would probably be the AK-47. Other than the M1 Grand (the gun that saved the world) It’s probably the most important gun in history. It’s not a great rifle but because it is so affordable, reliable, and easy to mass produce it is one of the deadliest guns in the world.

I hope after reading this page you now know the answer to the questions what does AK-47 stand for and what does AK stand for in AK47.

Most people can identify what the rifle looks like, but few people stop to ask what does AK47 stand for. The AK is a very important rifle and a hell of a lot of fun to shoot.

Let me know if you have any questions below or your thoughts on the AK-47. 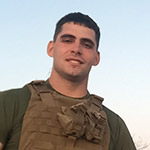